Having just returned from Patagonia and the Torres del Paine, I was forever being told what a great time March and April is to visit; I had back-to-back sunshine the whole time I was there, the Park was in its autumn colours and practically empty... which begs the question why most people visit in January and February when the Park’s at its busiest and most expensive! Below we've put together just a few of the advantages of travelling in the shoulder season.

1. There are fewer people 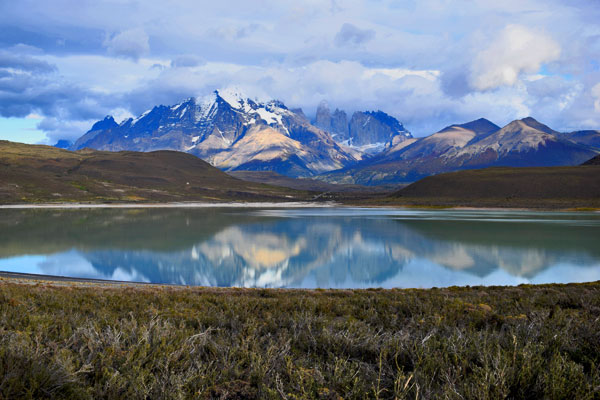 The Park is much quieter at the start and end of the season, between October and November and March and April. Most visitors arrive between the end of December and the end of February, to coincide with the summer months in Chile. Fewer people means better photo opportunities, smaller groups for activities and more chances of seeing wildlife that doesn't like big crowds like pumas and the heumul. 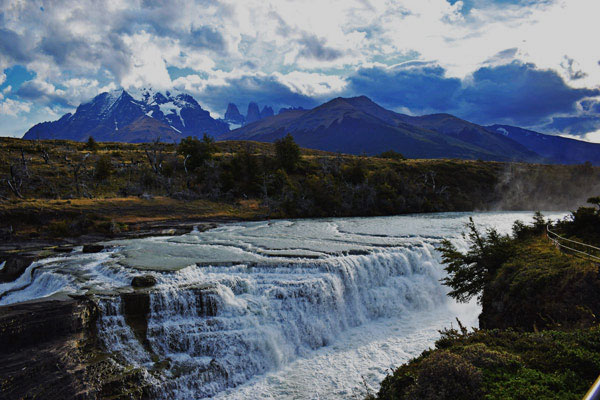 The weather is more stable - the infamous Patagonian winds are at their strongest between January and February but are less severe from March onwards meaning you have a better chance of being able to complete one of the more exposed hikes like the Base Torres hike. 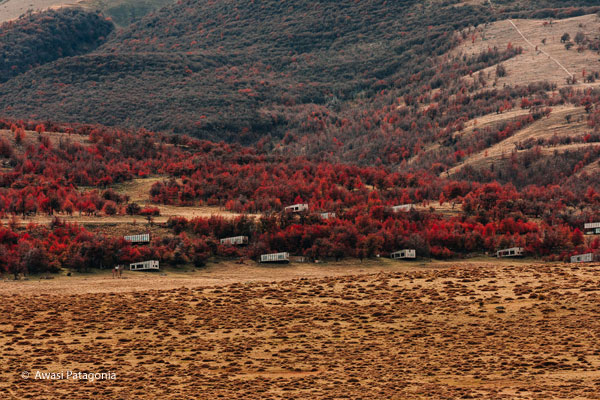 The Park takes on its autumn colours - from the end of March, the colours in the Park start changing as the leaves turn to orange and red. It’s one of the most eye-catching times to see the Torres del Paine. 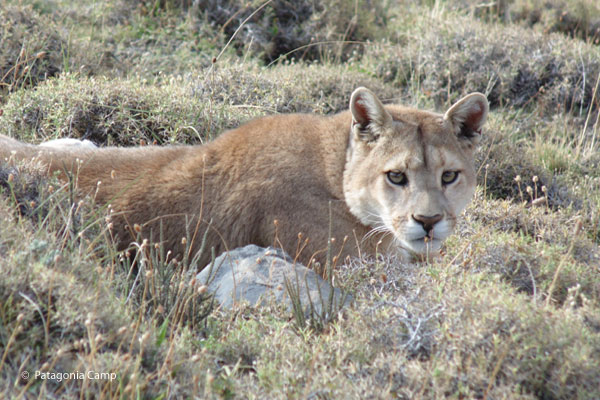 Although you can see pumas all year round, March and April are the best months to visit the Park if you want to increase your chances of seeing puma cubs. They are usually born in December and become old enough to venture out with their mother in March and April. EcoCamp and Awasi Patagonia run puma tracking programs with specialist guides who know exactly where to head to for wild sightings. 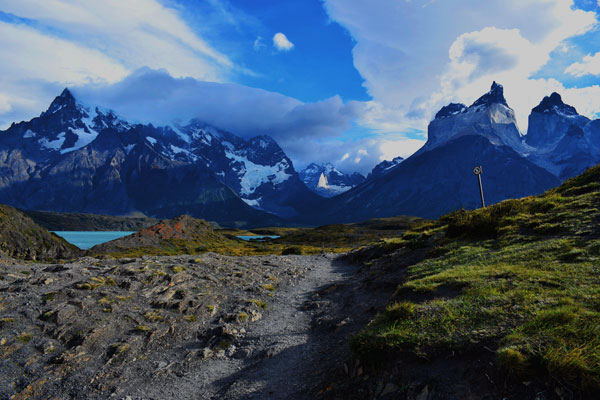 Lots of the hotels will offer an incentive for travelling in March or April to encourage you to come outside of their busiest months. For example EcoCamp offer a free night in Santiago and Patagonia Camp, Tierra and Awasi Patagonia offer discounted mid-season rates.

What to see and do in Peru apart from Machu Picchu, Cusco and the Sacred Valley.
An insight into Antarctica Express Air Cruises
Top things to do in Salvador
Hidden Journeys Programme

Top 5 Things to do in the Atacama Desert:
Top 5 Must Do's in Buenos Aires

Antarctica At a Glance